Our Stage is Yours

That feeling you get when seeing the curtains drawn or hearing the first notes of an opening song is a feeling that is nothing new at The Virginia. Though a lot has changed since the doors first opened in 1922, those feelings endured. On The Virginia’s 100th anniversary, we reopened the historic space, and it became Somerset’s destination for immersive and intimate performances. With an eclectic mix of musical acts and theater performances, it’s not just the marquee lights that earn The Virginia its title: “The Shining Star of Somerset.” 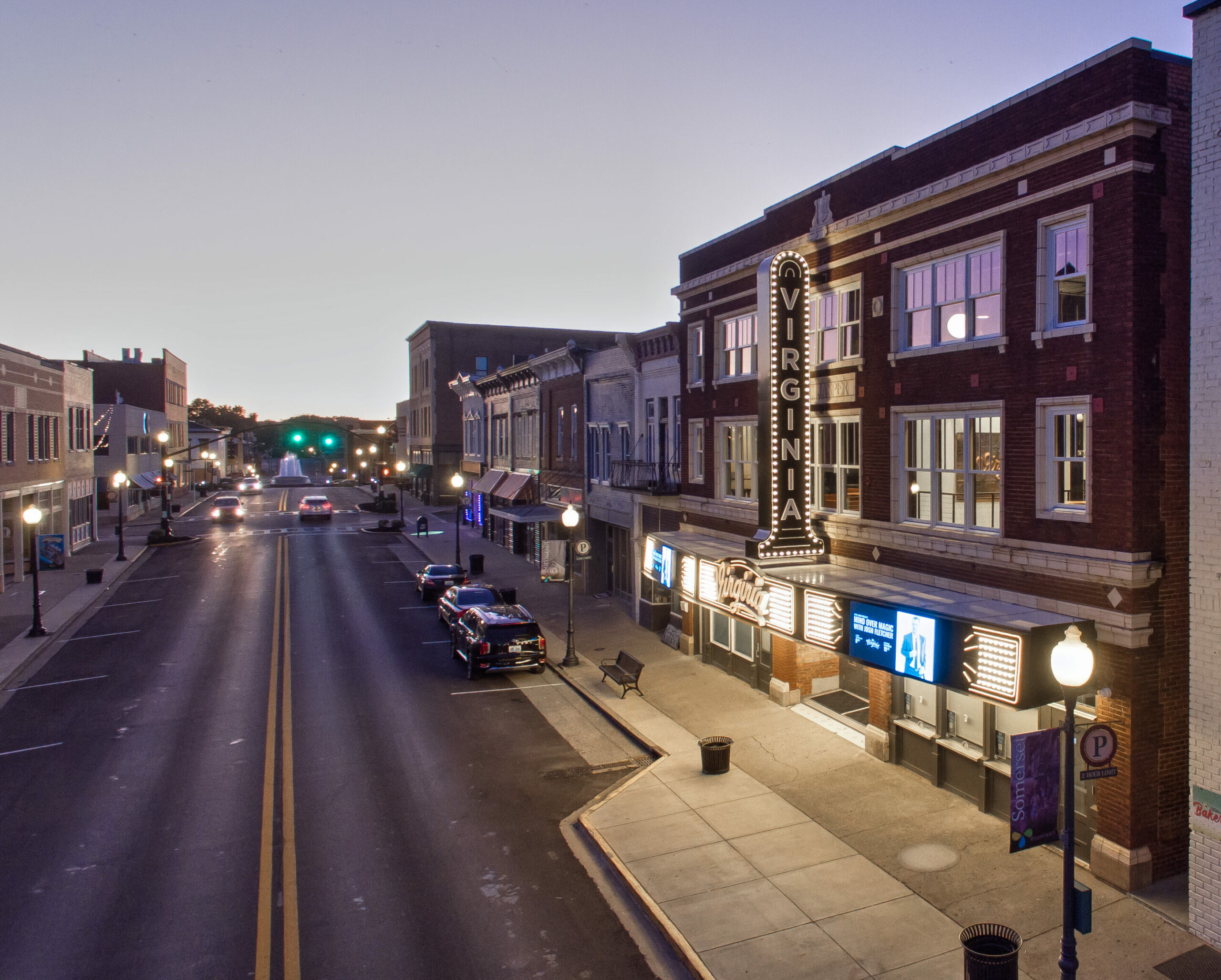 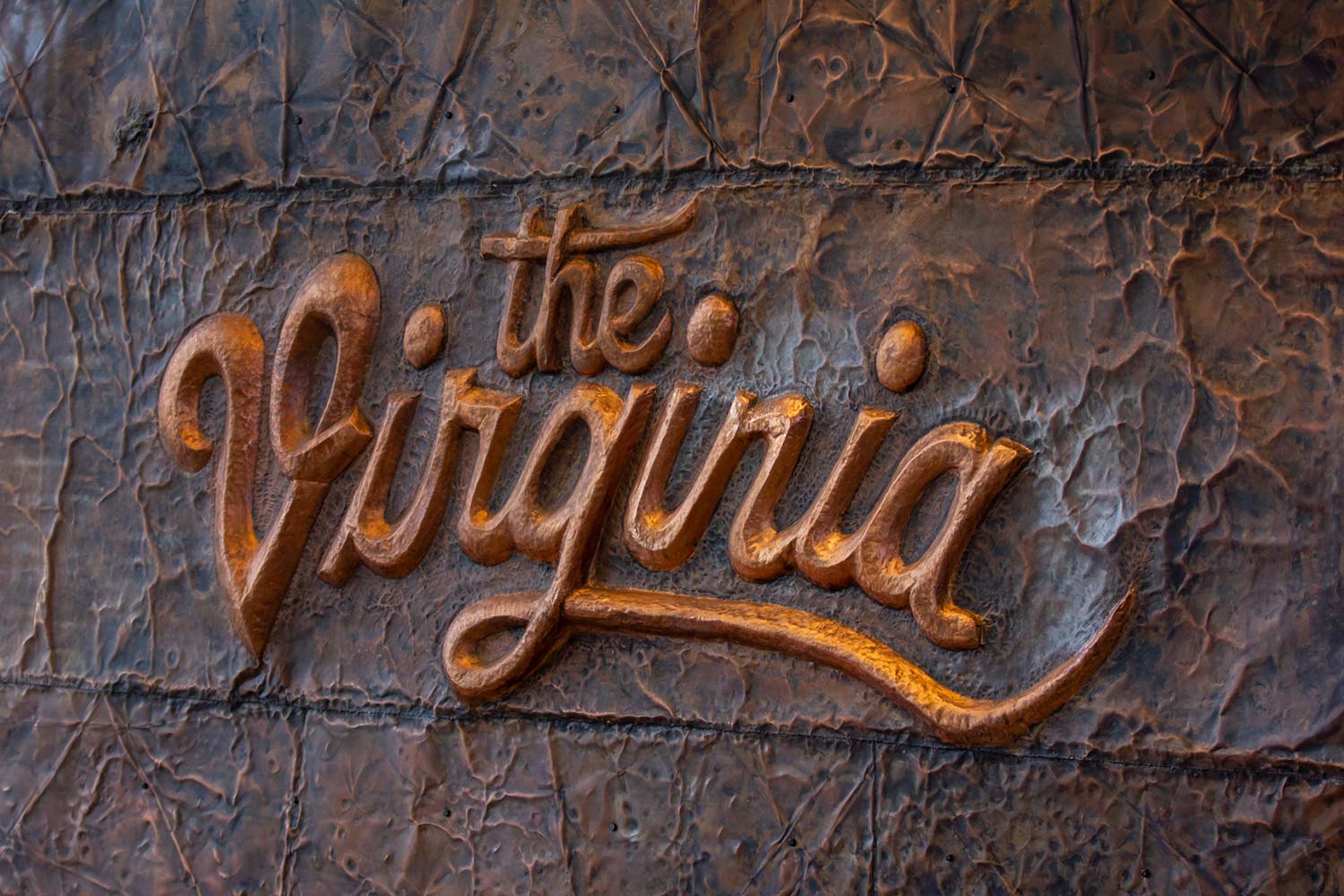 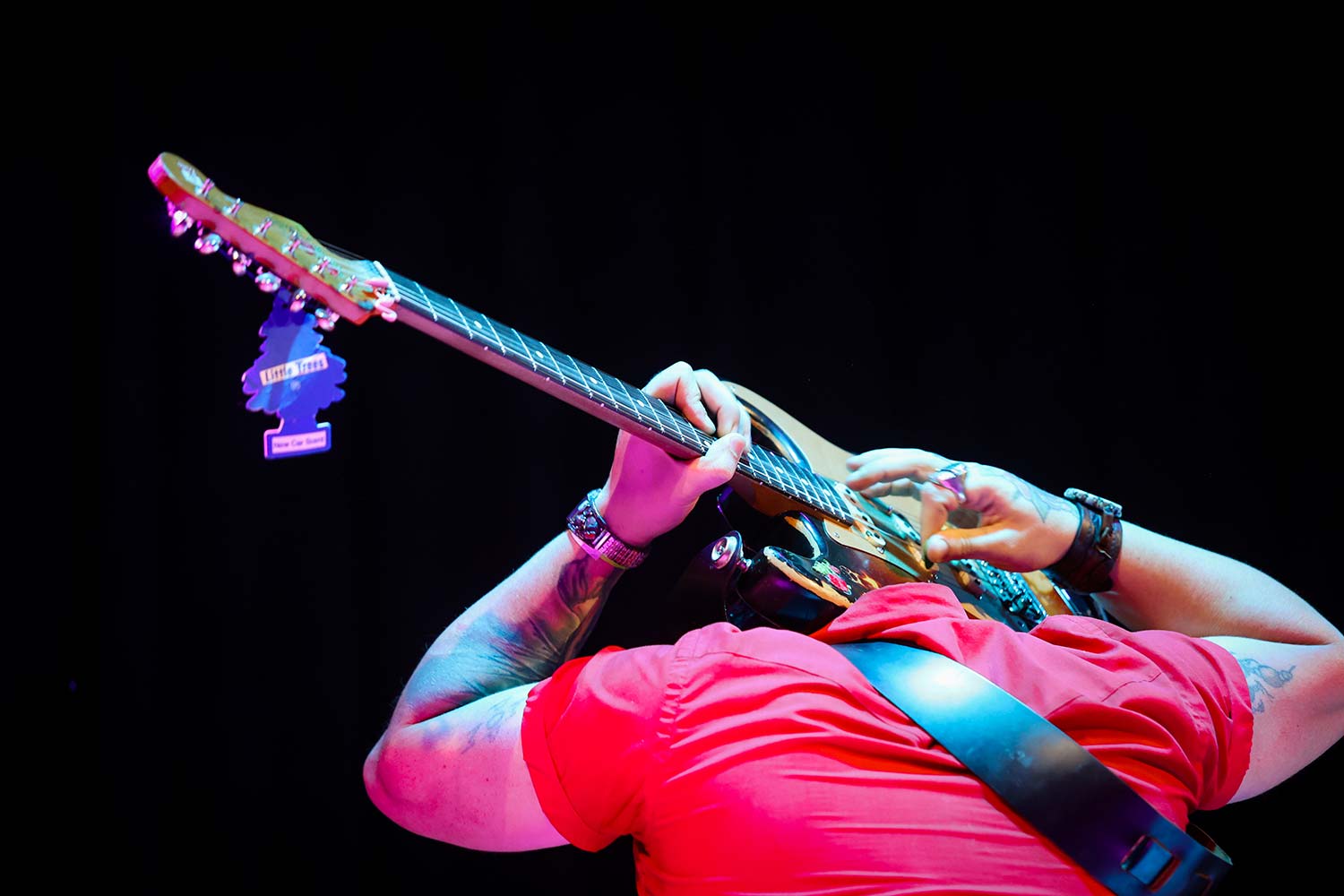 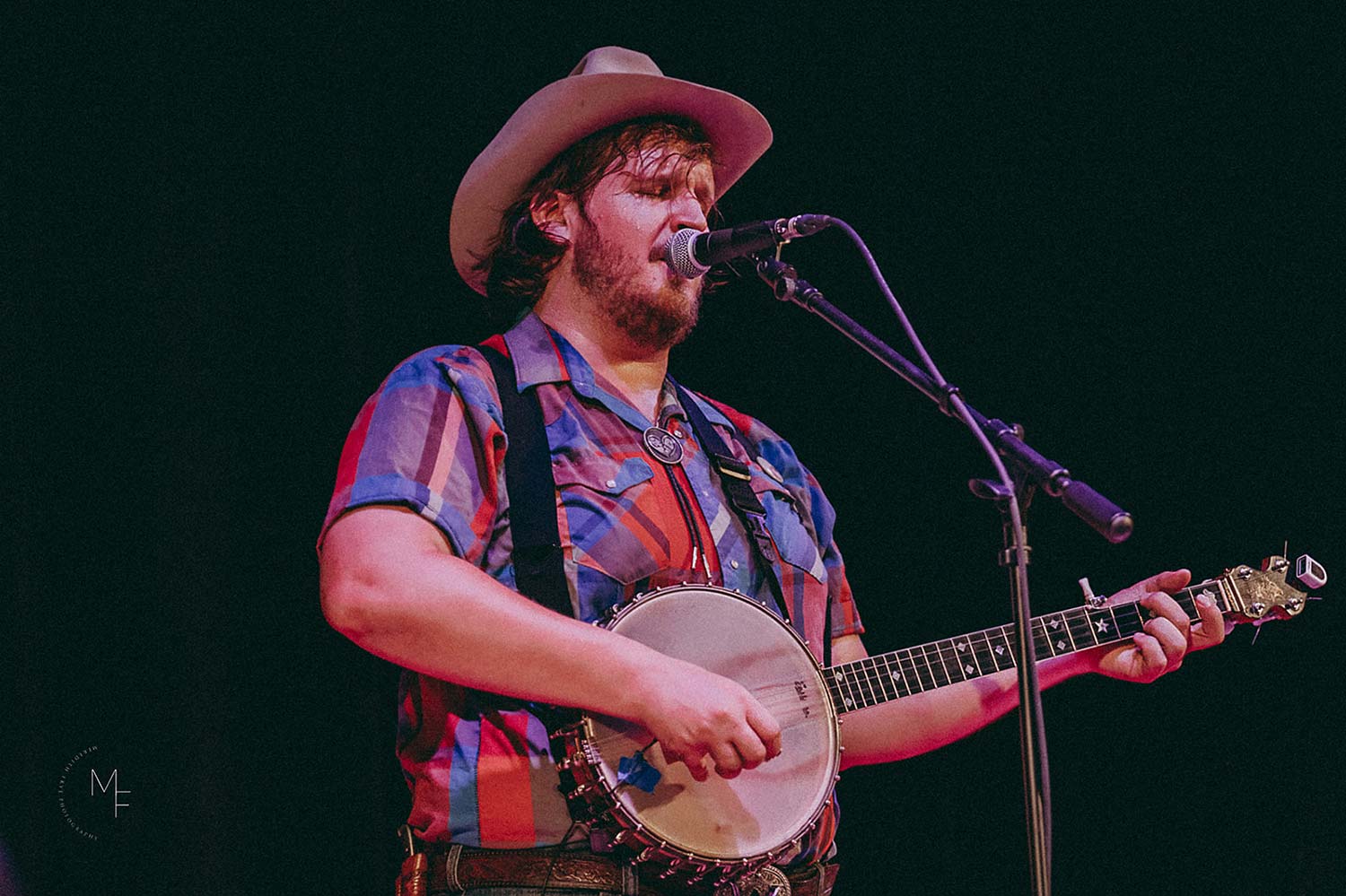 LIVE AND IN PERSON!

We work with Pure Grain Presents for concerts, comedy and other performances, and partner with Flashback Theater Company as our resident theater company.

Be the first to know about new show announcements, special promotions, and updates about events happening at The Virginia!